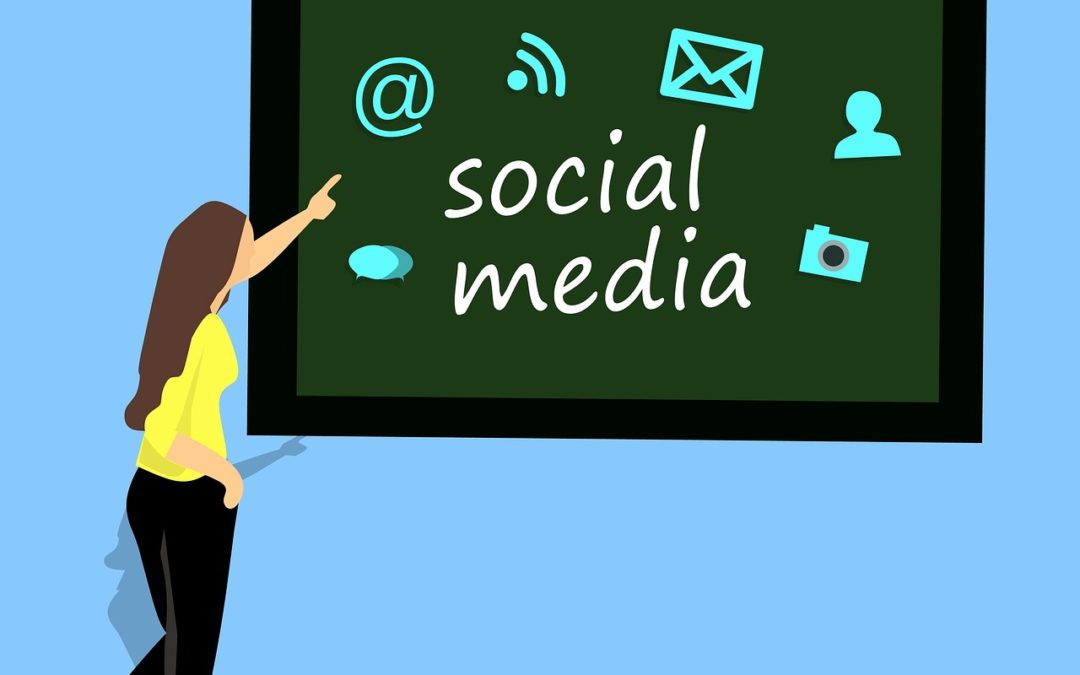 There are several types of moderation possible on social media platforms.

With a Pre-Moderation system, all user-generated content (UGC) has to be approved before it can appear. When the member clicks “Submit”, the comment or post is sent to a queue. It can then be “Approved”, “Rejected” or “Escalated”.

Pre-moderation is suitable when it is important that absolutely no inappropriate material appears even for the briefest time. It does not work for back-and-forth conversations.

With Post-Moderation UGC is published immediately. It is checked on by a member of the team later. It may be sent to a moderation queue if the software supports it, or it may be the responsibility of staff to go through the discussions and check on all new posts.

Post-moderation is better than pre-moderation for allowing conversations to flow, while at the same time ensuring that all content is reviewed.

With Reactive Moderation, all UGC is posted immediately when submitted. It is not reviewed unless a complaint is made by it being flagged or reported. The team review all reports of inappropriate content and deals only with reported content.

Reactive Moderation is a good way to have a large fast-moving community the focuses resources only on inappropriate posts.

With Distributed Moderation, you rely on your members to hide problem posts

Distributed Moderation is only seen on a small selection of sites. It gives a great deal of power to the community to decide on what is shown and what it is not. Members may be asked only to down-vote if a comment is truly inappropriate or disruptive, but comments can often be hidden simply because other members disagree with opinion or poster.

The term Automated Moderation covers a large number of systems, form a simple word-filter, to systems and companies that use sophisticated algorithms.

Simple Automated Moderation – such as a word filter – is often used in conjunction with other moderation systems. Posts that fit a pattern can be withheld from publication until checked by a team member.  Some companies are starting to offer sophisticated services where a large amount of content is auto-tagged by computer algorithms and a team of moderators oversee and correct.

At first glance, pre-moderation may look like the legally safest way to go, as the management team read every post before publication, but this is not necessarily the case. By the very nature of this systems, the team are acknowledging they have read the post and “approve” it. Post-moderation has a very similar problem. With  Reactive-moderation, where there is a clear system of reporting and prompt removal when the team are made aware of a problem, may be a legally safer option. This is a hotly debated topic and you should check for best practices in your jurisdiction.

Why the UK doesn’t moderate UGC

This site uses Akismet to reduce spam. Learn how your comment data is processed.

You have Successfully Subscribed!